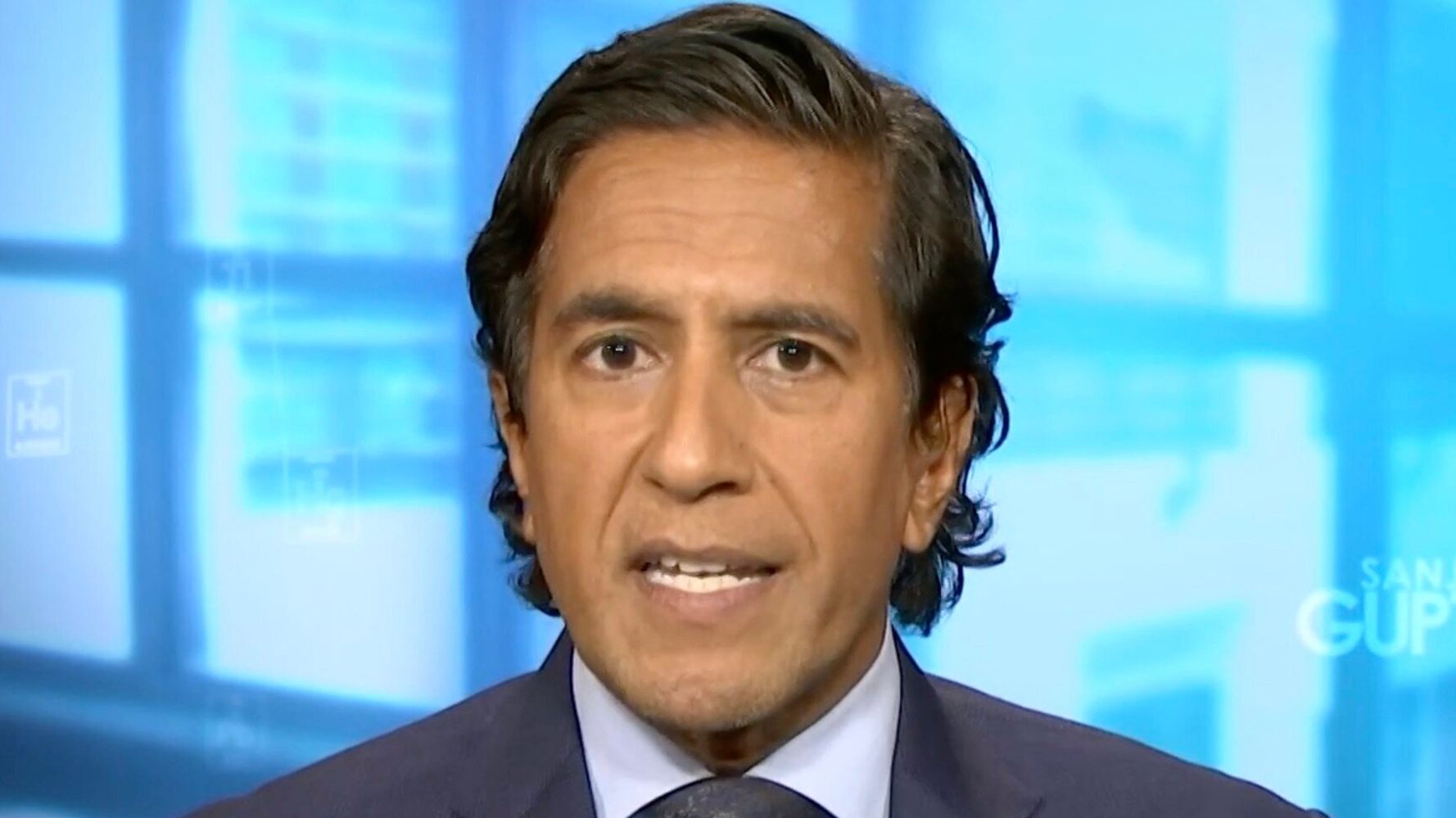 President Donald Trump on Tuesday repeatedly denied that he suffered a “mini-stroke” and he did it in a response to a CNN report that never mentioned he might have had one.

But one of the network’s experts said Trump’s still-unexplained sudden trip to Walter Reed hospital last year was unusual on a number of levels.

“There’s a lot of things about this trip, this was back in November 2019, that have never made sense,” said Dr. Sanjay Gupta, CNN’s chief medical correspondent, adding:

Gupta said the White House has capabilities that would allow most routine needs for medical care to be handled there.

The unannounced trip to the hospital was mentioned in a new book by New York Times reporter Michael Schmidt, who wrote that Vice President Mike Pence was placed on standby in case he needed to assume presidential powers if Trump needed anesthesia.

That has happened on occasion in the past, such as when then-President George W. Bush had a colonoscopy and then-Vice President Dick Cheney was given temporary control.

Schmidt’s book said Pence did not need to assume those powers and did not state why Trump was in the hospital.

On Monday, CNN political analyst Joe Lockhart wondered on Twitter if it was a stroke. Trump denied it on Tuesday, tweeting about the issue three times throughout the day, including late in the evening:

Mike Pence was never put on standby, & there were no mini-strokes. This is just more Fake News by @CNN, a phony story. The reason for the visit to Walter Reed, together with the full press pool, was to complete my yearly physical. Short visit, then returned (with press) to W.H… https://t.co/GUVdbJRvqD

Trump’s tweet linked to a CNN report that did not mention the possibility of a mini-stroke. Trump also had the White House physician release a statement denying he had suffered a stroke, mini-stroke or “any acute cardiovascular emergencies.”

The repeated denials caused “Strokeahontas” to trend on Twitter, a play on the racist nickname the president uses to deride Sen. Elizabeth Warren (D-Mass.).

In another appearance on CNN, Gupta called Trump’s Walter Reed trip an “unusual visit” but added that the president was in the hospital for about an hour ― “which isn’t very long” ― and likely would’ve been there longer if he needed anesthesia.

“Was there something that was alarming that sort of resolved itself as the president got to the hospital or while he was there? Who knows?” Gupta said. “We don’t know and frankly there’s no requirement for them to disclose that either.”

Gupta also said Trump and his doctors had made wild claims about his health in the past, noting that his previous physician, Dr. Ronny Jackson, claimed Trump “might live to be 200 years old” if he had a better diet.

“There’s all these sorts of statements that don’t correspond with reality and it just makes you wonder what exactly is going on with the president?” Gupta said. “It’s very hard to piece together the health of this president.”