Parrot Belts Out Soaring Rendition Of Beyoncé Track, Gets His Own Fan Base 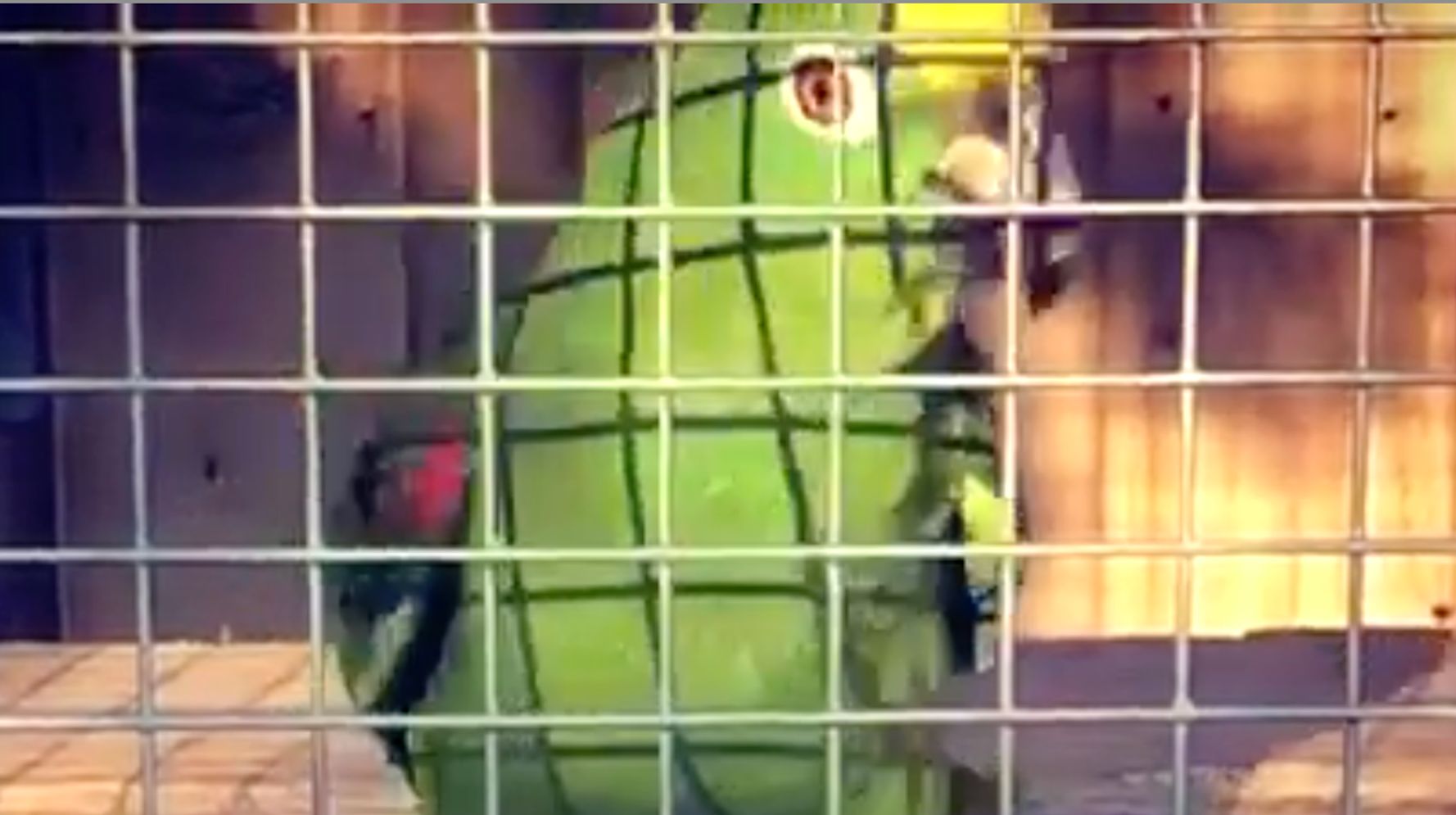 People are falling crazy in love with Chico the parrot and his soulful Beyoncé renditions.

The 9-year-old yellow-crowned Amazon parrot lives at the Lincolnshire Wildlife Park in England’s East Midlands, and he’s winning hearts there and online with his impressive cover of the pop queen’s 2008 hit “If I Were a Boy.”

I mean, listen to him!

A park spokesperson told the Boston Standard that Chico has been at the park a little over 18 months and gets on with his bird and human pals alike.

“Only being nine-years-old means he has many years of entertaining in front of him and, who knows, Simon Cowell may have started X Factor for animals by then!” the spokesperson said.

And Chico’s no one-hit bird. According to his former owner Julie Gregory, he can also belt out “Poker Face” by Lady Gaga, “Crazy” by Gnarls Barkley and “Firework” by Katy Perry.

Videos of his Beyoncé cover won him headlines at home and abroad, and his fan base (Birdhive?) can’t get enough.

“I’m in love with him saw him yesterday,” one fan wrote on Facebook. “He told me he was a good boy then started singing I stood there in amazement.”

“Such talent, I am amazed,” wrote another.

And there you have it. A parrot that sings Beyoncé better than most of us.