Michael B. Jordan Honors Chadwick Boseman: ‘I Wish We Had More Time’ 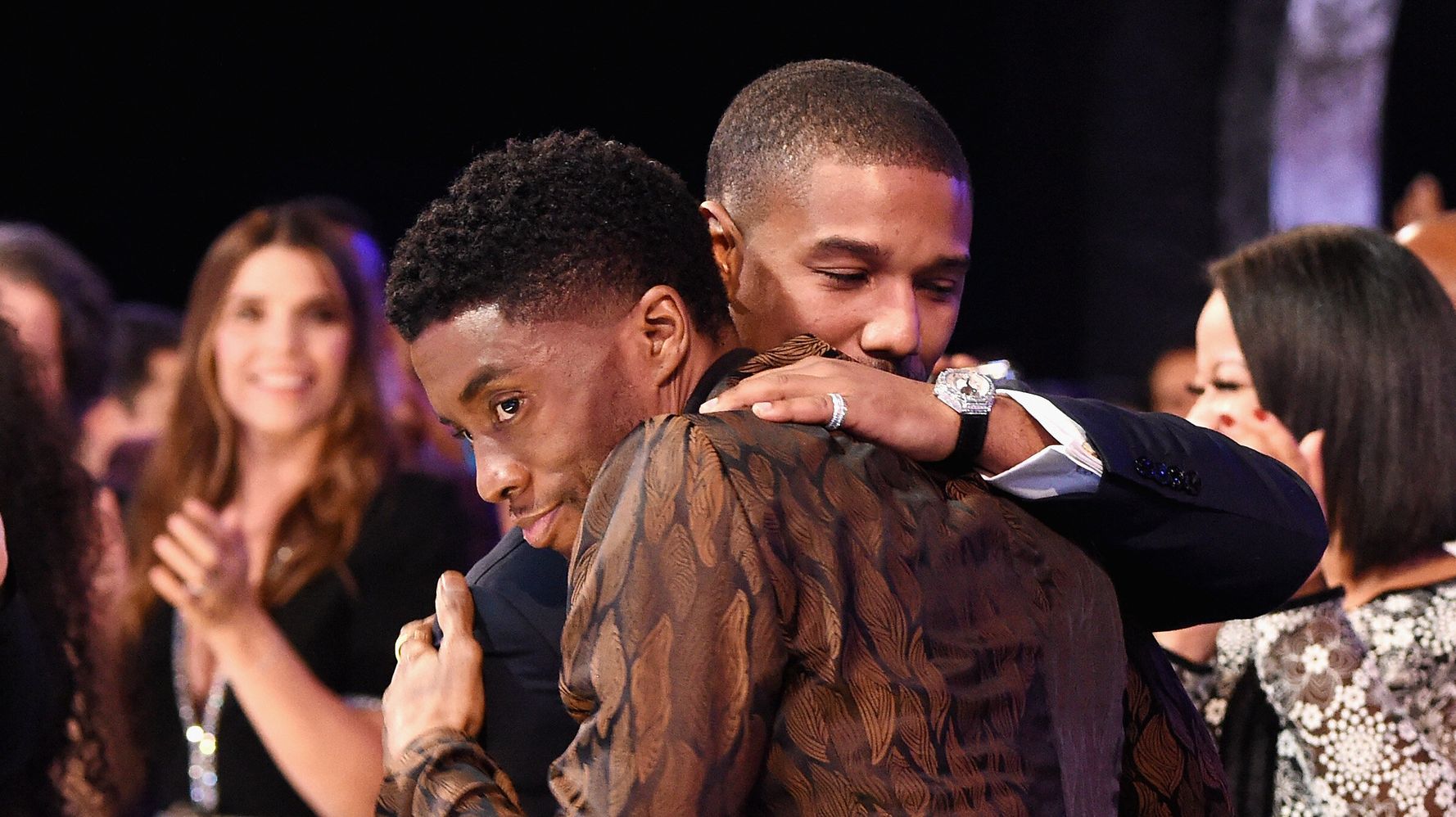 Michael B. Jordan has spoken publicly for the first time since the death of his friend and “Black Panther” co-star Chadwick Boseman.

In a sincere, heart-wrenching message on Instagram, Jordan paid tribute to Boseman, who died at age 43 last week after a private, yearslong battle with colon cancer.

“I’ve been trying to find the words, but nothing comes close to how I feel. I’ve been reflecting on every moment, every conversation, every laugh, every disagreement, every hug…everything,” Jordan wrote on Monday. “I wish we had more time.”

Jordan recalled that during one of the last times the two spoke, Boseman had told him that they were “forever linked.”

“And now the truth of that means more to me than ever,” he wrote.

The two actors go way back. Though they never worked together prior to shooting “Black Panther,” Jordan, 33, took over Boseman’s role as Reggie Montgomery in “All My Children” when he was 16. In a joint interview with Jordan last year, Boseman told TheWrap that he was dismissed from the role because he complained that the character, a teen gang member, was playing too much into negative stereotypes.

“Since nearly the beginning of my career, starting with All My Children when I was 16 years old you paved the way for me,” Jordan wrote on Monday. “You showed me how to be better, honor purpose, and create legacy. And whether you’ve known it or not…I’ve been watching, learning and constantly motivated by your greatness.”

Jordan, who played the villain Erik Killmonger in the groundbreaking Marvel superhero film “Black Panther” opposite Boseman, who played King T’Challa, also highlighted his friend’s dedication to his friends, family, culture and community.

“You cared about the kids, the community, our culture and humanity. You cared about me. You are my big brother, but I never fully got a chance to tell you, or to truly give you your flowers while you were here,” he wrote.

The actor concluded: “I’m more aware now than ever that time is short with people we love and admire. I’m gonna miss your honesty, your generosity, your sense of humor, and incredible gifts. I’ll miss the gift of sharing space with you in scenes. I’m dedicating the rest of my days to live the way you did. With grace, courage, and no regrets. ‘Is this your king!?’ Yes . he . is!  Rest In Power Brother.”