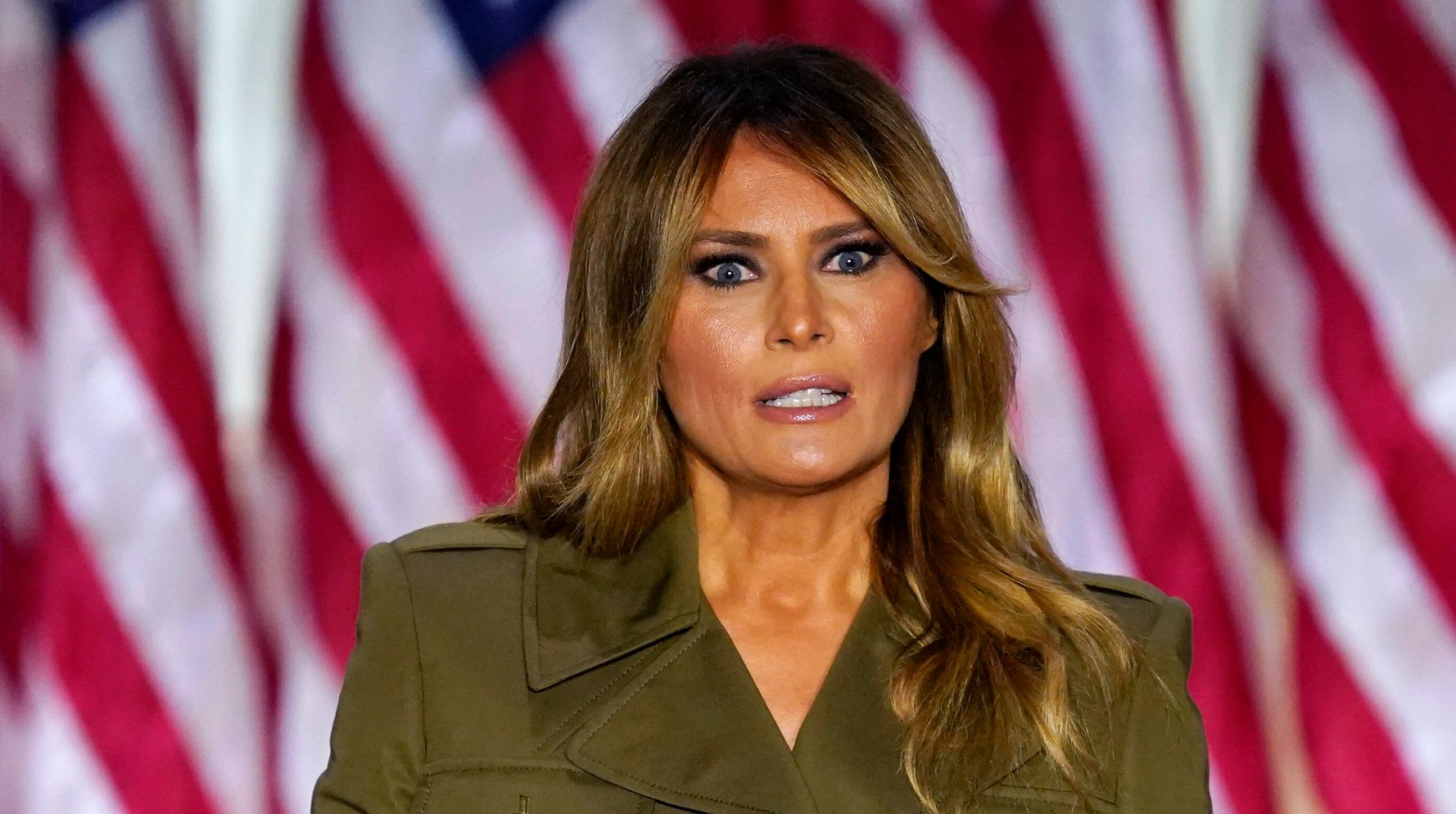 Winston Wolkoff made the claims as her book, “Melania and Me: The Rise and Fall of My Friendship With the First Lady,” was published. The details of the personal email use are not included in the book.

The White House did not immediately respond to a request for comment, but the Trump administration has moved to cast the book as a “revisionist history” full of lies.

The Post said it had reviewed a spate of messages dated after the inauguration that appeared to be from Melania Trump. The missives included details about government contracts, presidential schedules during state visits and financial details of the inauguration itself.

The Post added that the role of first lady is not a government position, but all government business should be conducted under a White House email address or to ensure the records are maintained.

The first lady’s use of private emails is notable as Trump regularly lambasted 2016 Democratic presidential nominee Clinton for her use of a private email server while she was secretary of state. Trump has continued to slam Clinton over the issue — even though she was cleared of impropriety — throughout his administration, fanning supporters who regularly launch into chants of “Lock her up!” at his political rallies.

Several officials in Trump’s orbit have also been criticized for using private email accounts. Trump’s daughter and aide, Ivanka Trump, sent hundreds of emails about government business from a personal account. Her husband, Jared Kushner, also an adviser to Trump, has used WhatsApp to conduct official business in the past. And Commerce Secretary Wilbur Ross used his own private email while serving in the administration.

In the book, Winston Wolkoff details what she called a 15-year friendship with Melania Trump that continued into the first lady’s opening year in the White House. The relationship soured, however, amid questions and investigations into spending at Trump’s inauguration, particularly a $26 million payment made to Winston Wolkoff by the inauguration committee.

Winston Wolkoff, who largely served as an unpaid adviser to the first lady, told the Post this week she felt “betrayed.” She also said this week she had begun recording phone conversations with Melania Trump in February 2018 when she became fearful she could become a “fall guy” should the inauguration spending investigations grow more dire.

“Melania and the White House had accused me of criminal activity, had publicly shamed and fired me, and made me their scapegoat,” Winston Wolkoff told MSNBC’s Rachel Maddow on Tuesday. “At that moment in time, that’s when I pressed record.”