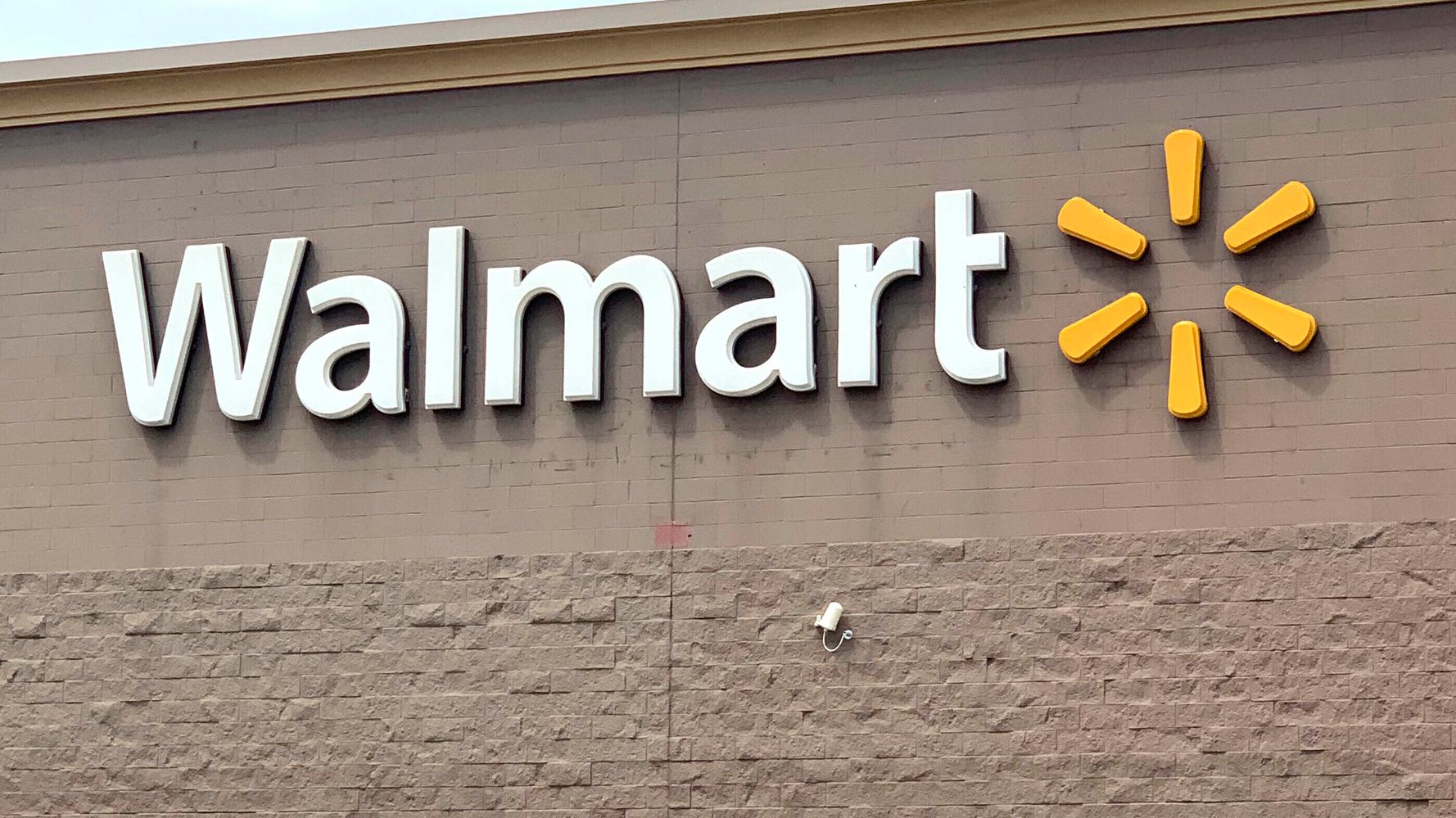 NEW YORK (AP) — Walmart is launching a new membership service that it hopes can compete with Amazon Prime.

Called Walmart+, it will cost $98 a year, or $12.95 a month, and give members same-day delivery on 160,000 items, a fuel discount at certain gas stations and a chance to check out at Walmart stores without having to wait at a register.

Walmart has a long way to go to catch up with Amazon Prime. Launched in 2005, Prime has more than 150 million members worldwide who pay $119 a year, or $12.99 a month, for faster shipping and other perks, such as discounts at Amazon’s Whole Foods supermarkets and access to its video streaming site.

Walmart’s online sales are growing rapidly, especially during the pandemic, when more people have turned to the company to order groceries online and pick them up at a store. But the world’s biggest retailer is still a distant second online to Amazon. Walmart is expected to take 6% of all online sales in the U.S. this year, compared to Amazon’s 38%, according to market research firm eMarketer.

Last week, Walmart emerged as a possible suitor for the U.S. business of TikTok, the fast-growing video app with more than 100 million users. Analysts have said the bid with tech company Microsoft could be a way for Walmart to grow its online shopping business and connect with millions of young shoppers.

“We’re launching it to meet the needs of our customers,” she said. “And it really was designed to make their busy lives easier.”

Walmart+ members will still have to spend at least $35 online to qualify for free same-day delivery. Items are delivered from stores, which typically costs as much as $9.95 for non-members. The 160,000 items that qualify include groceries, toys, electronics and household items, such as toilet paper and soap.

Members will get a discount of up to 5 cents a gallon at Murphy gas stations or at the 2,000 Walmart locations that have gas pumps. The company said it’s working to add more gas-station chains to its list.

At its stores, members can unlock an app to scan items as they shop and pay without having to stop at a cashier.