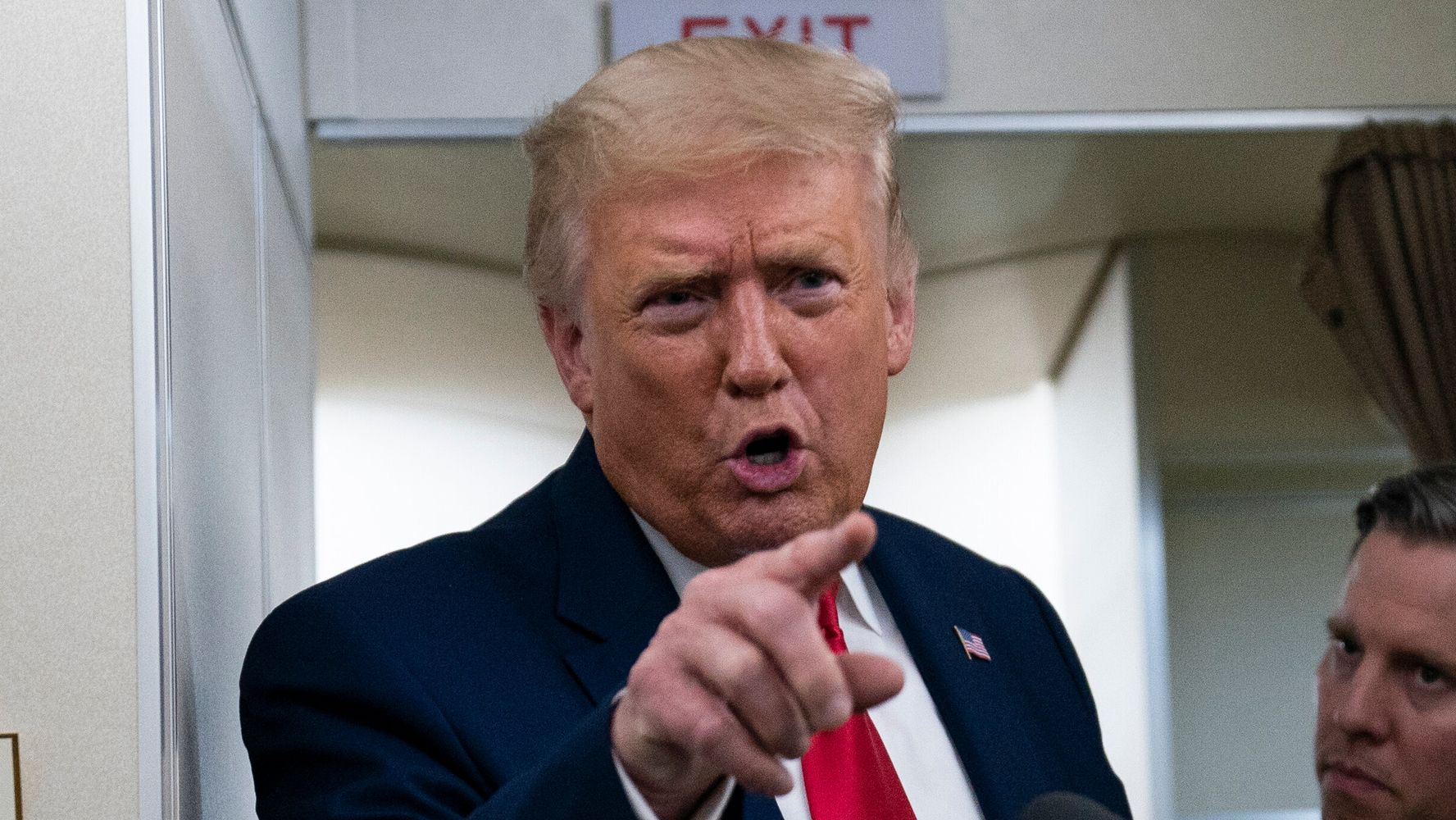 President Donald Trump compared the Wisconsin police officer who shot an unarmed Black man in the back seven times to a golfer who “chokes” by missing an easy putt.

He was referring to the shooting of a 29-year-old Black father, Jacob Blake, which was caught on video and has kicked off a new wave of protests against police violence, as well as several nights of civil unrest.

But Trump defended the police, saying they’re the ones “under siege.”

“Shooting the guy, shooting the guy in the back many times, I mean, couldn’t you have done something different? Couldn’t you have wrestled him? I mean, in the meantime, he might’ve been going for a weapon and there’s a whole big thing there. But they choke. Just like in a golf tournament, they miss a three-foot putt.”

“You’re not comparing it to golf,” she said as Trump compared it to golf. “Of course, that’s what the media will say.”

But Trump pushed forward with his analogy.

“People choke,” Trump repeated. “You could be a police officer for 15 years and all of a sudden you’re confronted. You’ve got a quarter of a second to make a decision. If you don’t make a decision and you’re wrong, you’re dead. People choke under those circumstances and they make a bad decision.”

See more of his interview with Ingraham below: