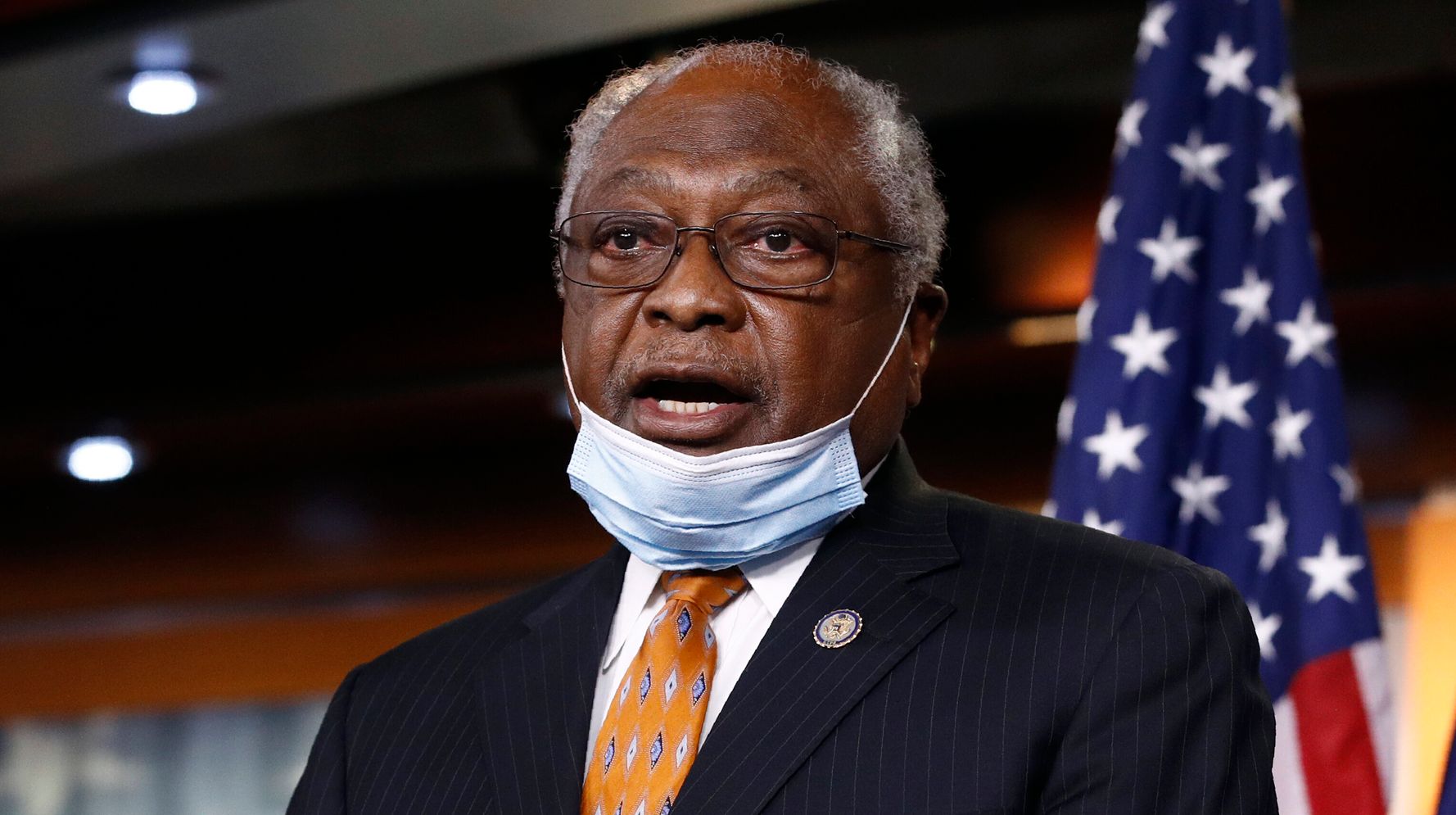 Tens of thousands of loans issued by the Trump administration as part an economic relief program for small businesses struggling amid the coronavirus pandemic face a “high risk of fraud, waste or abuse,” according to a report issued Tuesday by a House panel.

The House Select Subcommittee on the Coronavirus Crisis, which was created in April to oversee the Trump administration’s response to the economic disaster caused by the pandemic, found that billions of dollars dispersed as part of the Paycheck Protection Program (PPP) may have been misappropriated.

The PPP, a $669 billion business loan program, has granted more than 5.2 million loans since it was established in late March by the Coronavirus Aid, Relief and Economic Security Act, also known as the CARES Act.

The Small Business Administration, which implemented the PPP, approved more than 350 loans that amounted to roughly $195 million to government contractors that were previously flagged for “integrity” or “performance” issues, according to the House subcommittee.

Though PPP helped millions of small businesses “stay afloat” during the coronavirus crisis, inadequate oversight made the program vulnerable to abuse, the subcommittee’s chairman, Rep. Jim Clyburn (D-S.C.), said in a statement Tuesday.

“A lack of oversight and accountability from SBA and Treasury may have led to billions of dollars being diverted to fraud, waste, and abuse, rather than reaching small businesses truly in need,” Clyburn said in his statement.

The Treasury Department and SBA have said they will only audit loans that are over $2 million and “other loans as appropriate.” But the House committee called on the agencies to develop a more “robust, risk-based audit plan.”

“The administration has prioritized big businesses over small businesses and the American workers that Congress intended to protect,” Clyburn said during a subcommittee hearing Tuesday in which Treasury Secretary Steve Mnuchin testified.

“The administration needs to refocus [PPP] … to ensure that they preserving jobs, not lining the pockets of wealthy business executives,” Clyburn added. “The Treasury must improve oversight and accountability to ensure that taxpayers’ dollars are not squandered.”

Mnuchin said Tuesday that the SBA and Treasury Department “want to get money back for the taxpayers” from people who borrowed PPP loans unlawfully.

He also said the Trump administration would release new information regarding a federal eviction moratorium after the markets close later in the day.

“I think you will be quite pleased with the impact it will have,” Mnuchin told the subcommittee.

A federal ban on evictions during the coronavirus crisis expired at the end of the July and several local and state moratoriums are set to expire soon. Roughly 40 million people could be at risk of eviction by the end of the year because of the pandemic, according to the National Low Income Housing Coalition.