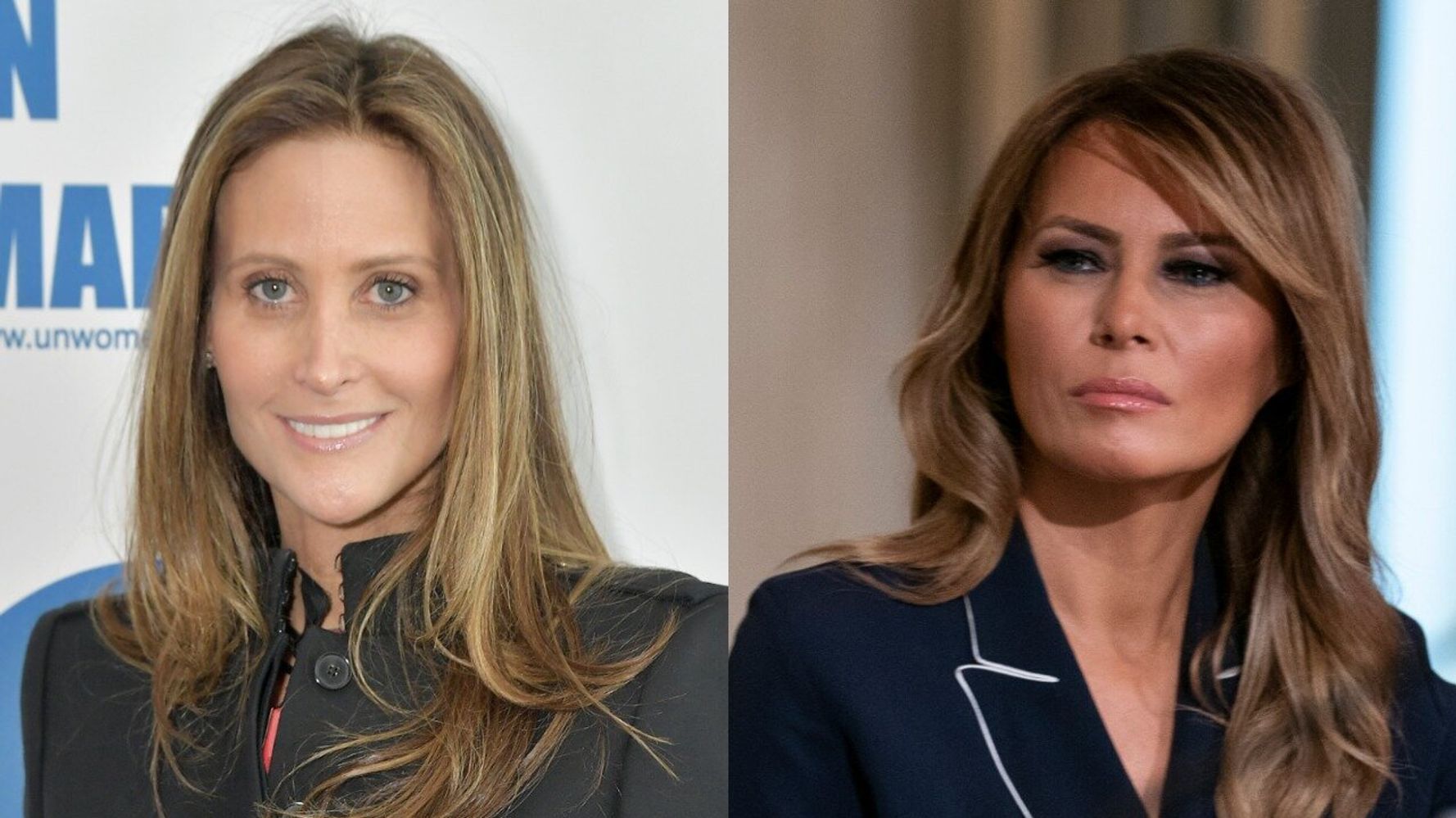 Stephanie Winston Wolkoff, a former adviser and longtime confidant to Melania Trump, confirmed during an interview on Tuesday that she made recordings of her conversations with the first lady after she was publicly spurned by the White House.

Winston Wolkoff, whose scorched-earth book, “Melania and Me: The Rise and Fall of My Friendship With the First Lady,” was published Tuesday, told MSNBC’s Rachel Maddow that she was speaking publicly for the first time about the recordings because she’s been accused of “taping her friend.”

“They’re right. If she was my friend, it would be horrible,” she said. “But Melania and the White House had accused me of criminal activity, had publicly shamed and fired me, and made me their scapegoat.”

“At that moment in time, that’s when I pressed record,” she said. “She was no longer my friend. And she was willing to let them take me down, and she told me herself, ‘This is the way it has to be.’”

Though Winston Wolkoff did not reveal the contents of those recordings, a number of reports last week indicated that she had secretly taped Melania Trump making disparaging comments about her family, including her stepdaughter Ivanka Trump.

She told The Post in an article published Tuesday that she began recording her phone conversations with the first lady in February 2018 out of fear of becoming a “fall guy” for an investigation into spending by President Donald Trump’s inauguration committee.

In previous interviews, Winston Wolkoff has declined to comment on the existence of the tapes. However, two sources familiar with the plan told The New York Times that recordings would likely be given to a news organization prior to the publication of her book.

She told Maddow on Tuesday that a report was forthcoming.

“Melania and the White House had accused me of criminal activity, had publicly shamed and fired me, and made me their scapegoat,” Stephanie Winston Wolkoff says of her decision to record conversations with the first lady. “At that moment in time, that’s when I pressed record.” pic.twitter.com/qrTarVZG0P

The Trumps reportedly cut ties with Winston Wolkoff after news broke in 2018 that the inauguration committee paid nearly $26 million to her company to plan events related to the ceremony. Winston Wolkoff personally received $1.62 million, The New York Times reported.

A spokesperson for Melania Trump said at the time that the first lady had no knowledge of how the funds were spent. She said Winston Wolkoff, who had been working on a contract basis as an unpaid senior adviser to Melania, had been dismissed.

Winston Wolkoff has defended her work on the inauguration and, at the time, said she expected to “remain a trusted source for advice and support on an informal basis.” However, last year it appeared that the relationship had soured. She said she was thrown under the bus by the Trumps.

Her book is the latest in a string of explosive publications from people who were formerly close to the White House who have since spoken out about the president and his inner circle.