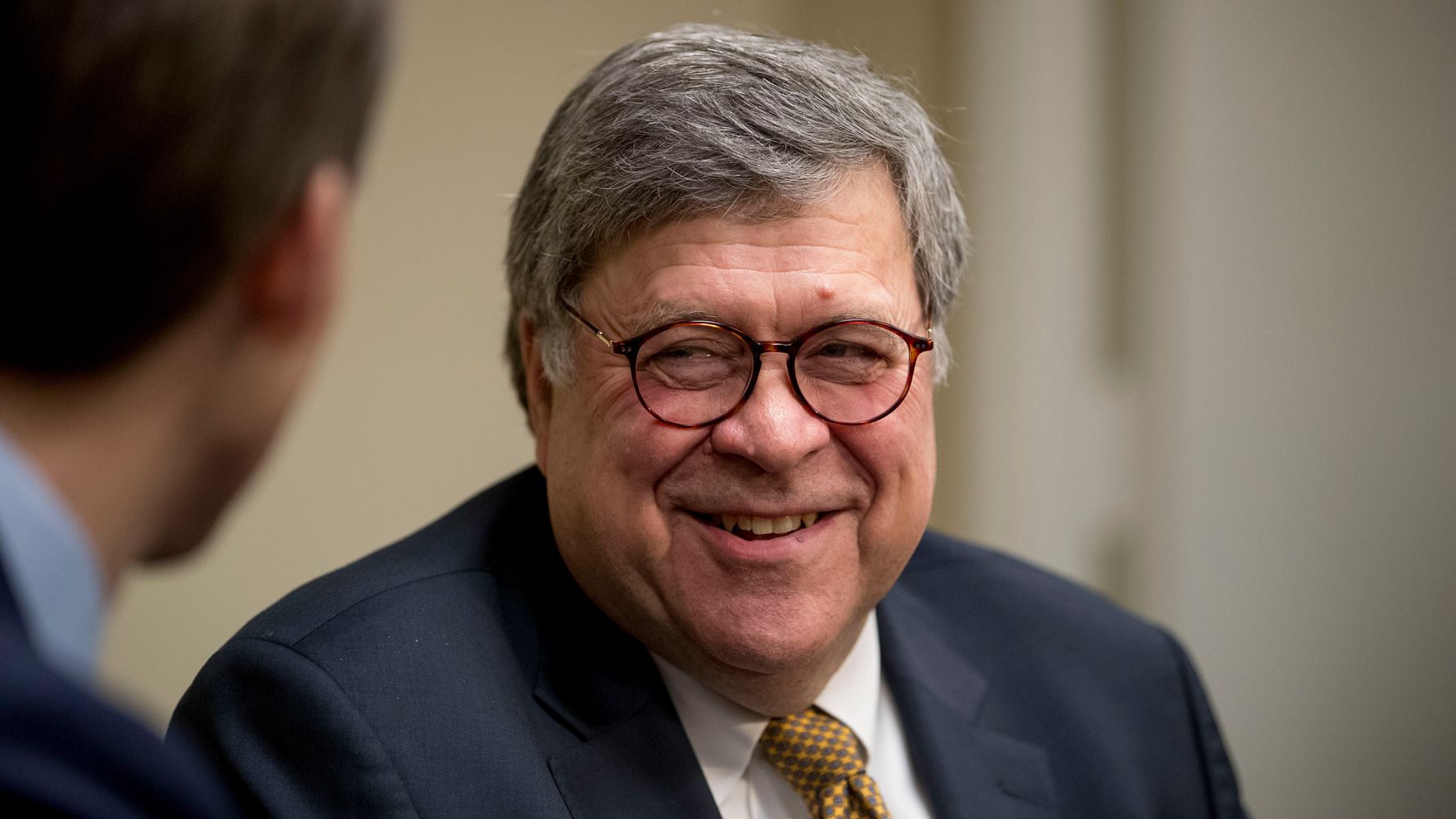 WASHINGTON (AP) — The Justice Department announced new restrictions Tuesday on how it conducts any secret national security surveillance of candidates for federal office or their staff.

The restrictions, announced by Attorney General William Barr in a pair of memos, are part of broader changes to the Justice Department’s surveillance procedures implemented in response to problems detected during the 2016 investigation into ties between Russia and President Donald Trump’s campaign.

Coming just two months before the 2020 election, the changes are designed to ensure that law enforcement officials have to clear additional hurdles before pursuing the same type of surveillance as was conducted on a former adviser to Trump’s 2016 campaign.

Barr is acting on an issue that has provoked loud concerns from Trump’s allies, who have seized on errors in the surveillance process to attack the underpinnings of the Russia probe even as reports from the Justice Department’s watchdog and the Senate intelligence committee have laid out extensive contacts between Russia and Trump associates during the 2016 presidential contest.

One new policy would require the FBI to consider briefing a federal candidate or staffer that the person was being targeted by a foreign power before applying for a warrant from the secretive Foreign Intelligence Surveillance Court to eavesdrop on their communications.

The FBI had contemplated giving such “defensive briefings” to the Trump campaign but decided against it for fear of compromising an ongoing investigation, according to a Justice Department inspector general report.

Under the new policy, no application on a candidate or staffer could be submitted unless the FBI director has decided that a defensive briefing is not appropriate and has stated as much in writing. It is not publicly known if there are any counterintelligence investigations connected to the 2020 presidential campaign.

The FBI in 2016 and 2017 applied for warrants to monitor former Trump campaign adviser Carter Page because of concerns about his contacts with Russia, but the inspector general report has identified errors and omissions in each of those applications. Page was never charged with any wrongdoing.

The new policy will also tighten controls aimed at ensuring the accuracy of applications submitted to the court. It is imperative that the Justice Department make “accurate and complete representations” when applying for surveillance warrants, Barr wrote.

“When those activities involve federal elected officials, federal political candidates, or their respective staff members, the Department must be especially vigilant,” he added. “Such intelligence activities must be subject to rigorous review to ensure that they are justified and non-partisan, are based on full and complete information, take into account the significant First Amendment interests at stake, and do not undermine the political process.”